The goal of this game is fairly easy. You must either destroy the enemy tower or build your tower so high that you reach the winning height line. The game is very easy and it might be easier for you to just learn by playing it :) But if you want to make sure, that you understand everything, here you have a small tutorial!

Each turn you can do only one of these actions:

1. You can increase the height of your tower by building a new tower block

2. You can attack an enemy tower to decrease its height

3. You can skip your turn (to save your resources)

Towers are made out of separate "blocks". Each block has a different purpose and different attributes. Some blocks are very high, but have low HP while other blocks are low in height but very durable. The height of the tower block is determined by the number of its inhabitants. For example, if a block has a maximal population of 10 people and your enemy kills 5 of them, then the height of this block will decrease by 50%.

You can attack with your soldiers, which are trained in a barricade tower block, or with your own population, but this will also decrease your own tower height. Once you kill all inhabitants of the attacked block, this block gets destroyed and you can start attacking the block below.

One soldier/inhabitant kills one enemy inhabitant.

If you attack for example with 10 soldiers and the block on top of the enemy tower has only 2 inhabitants (HP) left, then your 8 remaining soldiers will automatically attack the block below the block you just destroyed.

There are several types of resources that you may need to defeat your enemy. Those resources are:

4. The maximal number of soldiers and builders.

You can increase these resources by building different types of tower blocks.

And that's it! Enjoy the game and let us know what you think :) 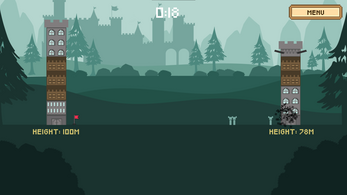 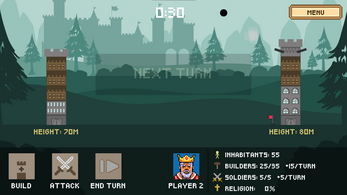 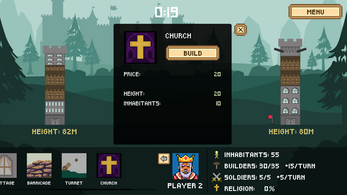 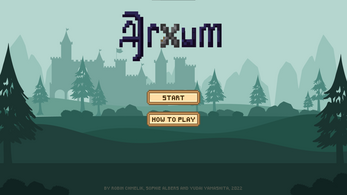